The purpose of Incoterms is to provide a set of international rules for the most commonly used trade terms in international trade.

Incoterms are terms of delivery, not terms of sale. When incorporated into a contract of sale, they are used to determine the division of the risks and costs of shipping between buyer and seller.

Understanding the Incoterm for your international transaction, whether you are the buyer or seller (or just the shipper or consignee in the event there is no sale involved) is important in order to avoid misunderstandings and possible unexpected expenses.

Each Incoterm requires a “named place” at origin or destination (depending on the Incoterm) which should be as specific as possible to protect both buyer and seller. Insurance companies may accept or deny a claim based on the Incoterm and where and when loss or damage occurred – if your named place is unclear, insurance cover that you think is in place may be denied, especially if you are the buyer and the insurance was placed by the seller.

Incoterms for ANY MODE of transportation:

Incoterms for OCEAN FREIGHT only:

INCOTERMS 2020 replaces INCOTERMS 2010 effective January 2020. There are some minor changes, so it is important to specify which version of INCOTERMS applies to a particular contract. 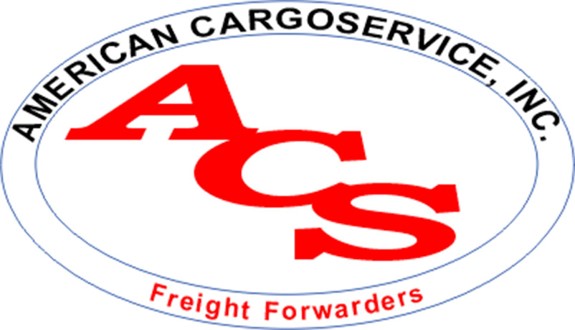 Learn about our services >
Contact us to get a quote >